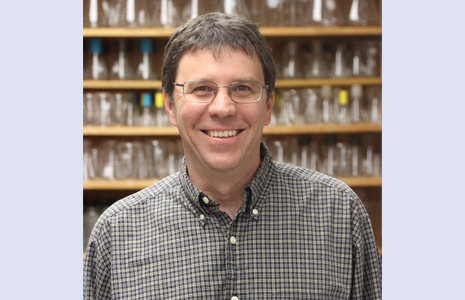 My research program explores the basic molecular mechanisms underlying fungal pathogenesis and fungal development. These investigations are largely focused on the broad host range phytopathogenic fungus Sclerotinia sclerotiorum. The long-term goal of my program is to understand how fungi perceive stimuli from the ambient environment and transduce this information into gene-specific responses. We are applying organismal-, molecular genetic-, and genomic-scale tools to identifying and characterizing components of signal transduction pathways that are required for the broad host range pathogenicity and multicellular development of this fungus.